Back to all posts

Are you getting nowhere being self-taught?

You most probably would have had a few experiences as a self taught player. I was one once too so I know what you have been through. Unfortunately it can take a while for the realisation to take hold that you are getting nowhere. Because of my own experiences I have a fair amount of empathy with this. So I am going to give up some of my precious practise time to tell you a few truths by using some common scenarios. The first one is...

You would like to learn how to play Sweet Home Alabama and Ball & Biscuit right. They are both great songs.

These are the first few lines to Sweet Home Alabama and Ball & Biscuit: 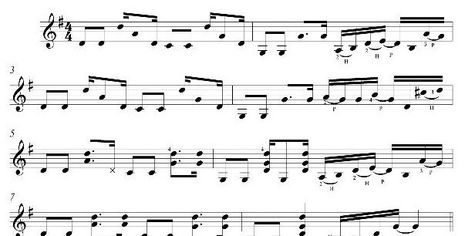 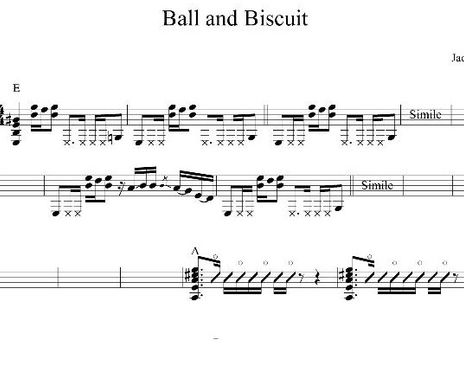 To be able to play these you will need to know heaps of stuff. This is a list:

Let's suppose you have learned one of these songs by using some other form other than reading the music. You don't need to do it the proper way, it's old fashioned, you think. We have the internet now. It's free so why pay for lessons?

Yes there are other ways to try and play the song. I know I've tried them. If you work hard you might get to play a resemblance of the song. However you will only become fractionally close to sounding like it, why? I'll tell you about that later....

Your mates want to play the songs in a band. You give it a go. You all have the gear but no one is taking lessons. You are all doing it yourself. You get some of the song going, great. You feel awesome. Now what?

"Lets play another song" someone says. It's easy for the drummer because the same basic beat can be used for just about anything (not true). The bass player will just do what the guitar player says.

But the guitar player has spent hours on learning that one song. Only bits and pieces are known of others. "Boy this is getting hard. Where am I supposed to find the time to learn another song"? What's the result? A total of 6 minutes of music. We can't even play the first one right through.

Band practise finishes with a sense of frustration. At home the dust on the guitar begins to thicken.